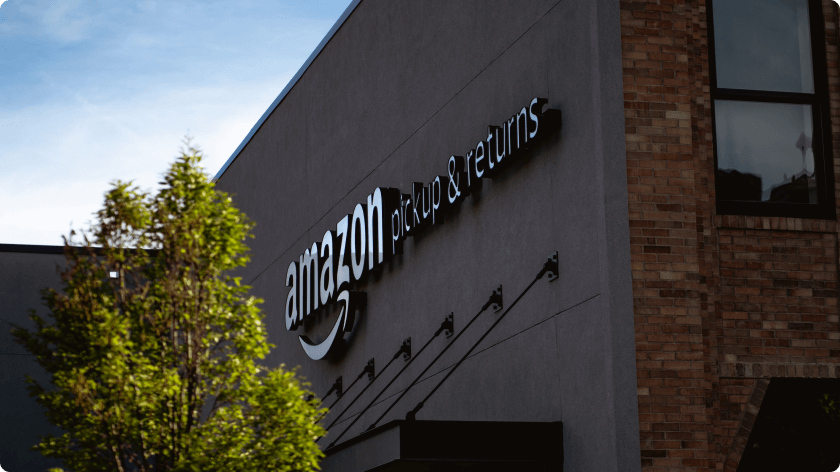 Specifically, the $12 million grant will support local communities and Indigenous peoples to establish and strengthen 30-40 new protected sites (totaling 450-600,000 hectares, or 1.11 to 1.48 million acres) critical for threatened and migratory bird species in the Tropical Andes—in Bolivia, Colombia, Ecuador, and Perú—by 2027. These forests and grasslands contain some of the highest biodiversity anywhere on Earth and provide winter homes for many beloved birds that spend the summer in North America, like warblers, tanagers, grosbeaks, and sandpipers. Conserva Aves will also develop nature-sensitive livelihood opportunities for the people living in and adjacent to these areas.

“This historic investment shows that the Bezos Earth Fund shares our determination to place nature at the heart of addressing the existential climate and biodiversity emergencies. Our global network of 117 partners is uniquely equipped to provide the boots-on-the-ground conservation action and scientific credibility, along with our other collaborators, to rapidly scale up concrete action to save the planet. The Bezos Earth Fund’s support for the Conserva Aves initiative is exciting and deeply appreciated. As an Ecuadorean, tackling the most pressing issues facing threatened birds and biodiversity in the Tropical Andes is dear to my heart.” said Patricia Zurita, BirdLife’s CEO.

"Just over a month ago, at the UN climate summit, the world heard the urgent message to phase out unsustainable practices and speed up the protection of Neotropical areas to diminish the perils of climate change. Conserva Aves is our response. This partnership gathers power of Latin American organizations to focus on transformational conservation that benefits people and biodiversity. It's our answer to what birds so beautifully and wisely have been telling us we must do for decades", said Aurelio Ramos, Audubon's Senior Vice President for International Alliances.

“American Bird Conservancy is delighted to be part of this historic collaboration to save birds and biodiversity throughout the tropical Andes,” said Mike Parr, ABC President. “ABC has invested more than two decades of conservation effort in the region, working with partners to prevent the extinction of some of the Andes’ most endangered bird species — the Royal Cinclodes and Long-whiskered Owlet among them. We’re thrilled to expand these efforts thanks to vision and support of the Bezos Earth Fund”.

“REDLAC environmental trust funds (ETFs), partners in Conserva Aves, have been mobilizing resources for biodiversity conservation for decades, with a significant involvement in promoting and facilitating the creation and sustainable financing of national and local conservation areas in important biodiversity hotspots. In doing so, we have collaborated with environmental authorities and thousands of local NGOs and GROs, who together make conservation real on the ground. The support of the Bezos Earth Fund to Conserva Aves will not only allow us to increase save havens for important bird species, improve livelihoods for local communities, but will also promote regional coordination of South American organizations like ETFs, to work across borders, just like birds do along their migratory routes,” said Natalia Arango, Executive Director Fondo Acción, RedLAC member in Colombia.

Considered the most biodiverse region in the world, the Tropical Andes covers less than 1% of the world’s land surface, yet it is home to nearly one-sixth of all plant species on the planet, and more amphibian, bird, and mammal species than any other equivalent area. 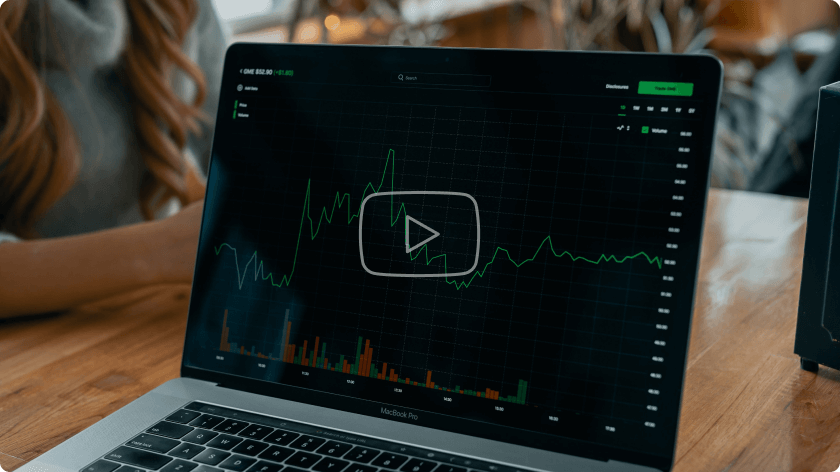 Large-scale habitat conversion and degradation along with alarming biodiversity loss are advancing rapidly throughout Latin America. Protected areas as part of land and seascape approaches are a proven strategy for safeguarding biodiversity, mitigating climate change, improving water security, and supporting community adaptation to climate change through nature-based solutions. Conserva Aves will contribute to national commitments under the biodiversity and climate conventions.

Conserva Aves brings a unique perspective to the conservation of endemic and threatened biodiversity by integrating priorities for migratory birds – many of which are in serious decline. By focusing on the conservation of migratory birds, Conserva Aves partners increase habitat connectivity, benefitting a range of other species and galvanize support from a diverse array of international actors by focusing on North American breeding bird species dependent on the Tropical Andes region for the larger part of their life cycles.

National implementation of Conserva Aves will be carried out by a consortium of effective conservation organizations, environmental trust funds in each country part of the Network of Latin American and Caribbean Environmental Funds (RedLAC) and BirdLife national partners Asociación Armonia (Bolivia), Aves y Conservación (Ecuador), Asociación Calidris (Colombia), ECOAN (Perú), as well as the Jocotoco Foundation (Ecuador) and ProAves (Colombia).

Launched in 2020, the Bezos Earth Fund is a $10 billion commitment to fund scientists, activists, NGOs, and private-sector entities that are taking critical action to combat the climate crisis, preserve and protect the natural world, and support climate justice.

The National Audubon Society protects birds and the places they need, today and tomorrow. Audubon works throughout the Americas using science, advocacy, education, and on-the-ground conservation. State programs, nature centers, chapters, and partners give Audubon an unparalleled wingspan that reaches millions of people each year to inform, inspire, and unite diverse communities in conservation action. A nonprofit conservation organization since 1905, Audubon believes in a world in which people and wildlife thrive. Learn more at www.audubon.org and on Facebook, Twitter, and Instagram @audubonsociety.